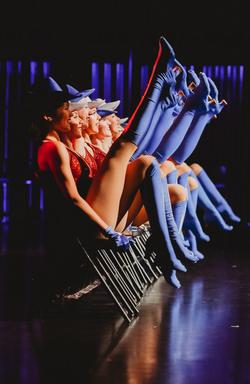 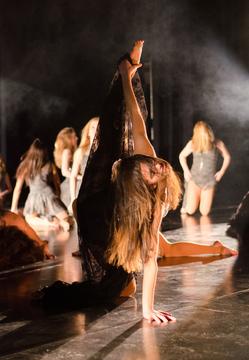 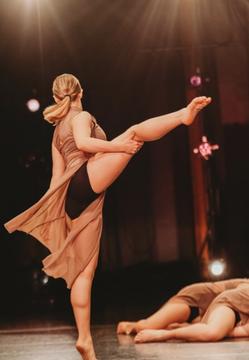 Emily has been teaching at MYDT for over 20 years.  Prior to her career as a teacher and choreographer, Emily was a founding member of Li Chiao-Ping Dance, with whom she performed around the country including New York, Los Angeles, Philadelphia, and Chicago.  During her years as a performer she had the privilege of working with many renowned choreographers including Sean Curran, Molissa Fenley, Laura Dean, James Sutton, Joe Chvala, and Mel Wong.  Emily is a graduate of the University of Wisconsin-Madison Dance Program with a BFA in Dance Performance and Choreography.

Stacy holds a BFA in Dance from Western Michigan University, and has participated in a wide array of dance performances.  She joined MYDT in 2001.

Margaret studied dance at the University of Utah and the University of Minnesota where she received a BFA in Dance.  She has also trained with many prestigious teachers across the United States, and has performed with the Continental Ballet.

​Conley is a graduate of MYDT and the University of Wisconsin, Madison with a degree in Dance.  She has previously been a substitute at MYDT, and has been a member of the staff since 2017.

Mari is a Twin Cities performer and educator, and Alum of MYDT.  After performing for multiple years around the Twin Cities (including performances at The Guthrie Theater, Artistry Theater, and Mounds View Community Theater) she has decided to shift her focus to teaching the next generation of performers.

Chloe is a graduate of MYDT and attended the University of Iowa, where she earned degrees in Dance and Marketing, and completed her 200-hour yoga teacher training.  She has performed in works by various choreographers throughout the Midwest, and is excited to begin her first year teaching at MYDT!